A photograph of Sachin Tendulkar in his final Test appearance in Mumbai has been named the 2013 Wisden – MCC Cricket Photograph of the Year. The image, taken by Mid-Day Media photographer Atul Kamble, shows Tendulkar about to walk out for his last innings in the second Test match against West Indies at the Wankhede Stadium in November. Two runners up were also named—South African Shaun Roy, a professional photographer and Md. Khalid Rayhan Shawon, an amateur photographer from Bangladesh. 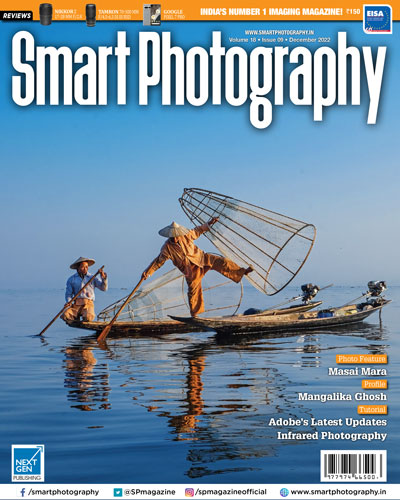