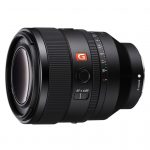 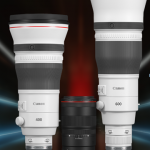 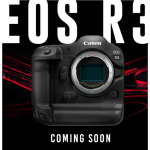 Canon has announced that the company is currently developing the new EOS R3 full-frame mirrorless camera, which will feature a newly developed 35 mm full-frame, backlit, stacked CMOS sensor and a DIGIC X image processor. The new camera is designed to provide high-level basic functionality required to meet the needs of professional and enthusiast users. The EOS R3 will be … END_OF_DOCUMENT_TOKEN_TO_BE_REPLACED 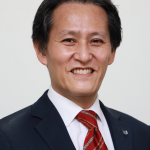 Manabu Yamazaki Canon has announced the appointment of Manabu Yamazaki as the new President and CEO for Canon India, effective April 1, 2021. In his new role, Yamazaki will be spearheading Canon’s business strategy and operations in India. Before his new role, he was working as the Chief Regional Officer for the brand in Eastern China, overseeing various functions in the A … END_OF_DOCUMENT_TOKEN_TO_BE_REPLACED 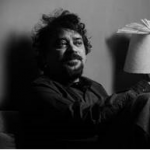 Filmmaker Santosh Sivan Canon has announced the on-boarding of Director, Cinematographer and Filmmaker, Santosh Sivan as part of its Cinema EOS Ambassador programme. Sivan has been a part of the Indian film fraternity for over 30 years and has worked on various films across Malayalam, Tamil, Hindi, and Telugu languages. He has won 14 National Awards, and for his contribution … END_OF_DOCUMENT_TOKEN_TO_BE_REPLACED 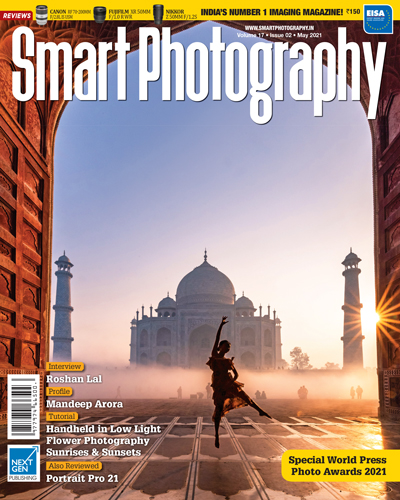